No culture, no Europe – Bijdrage Boek 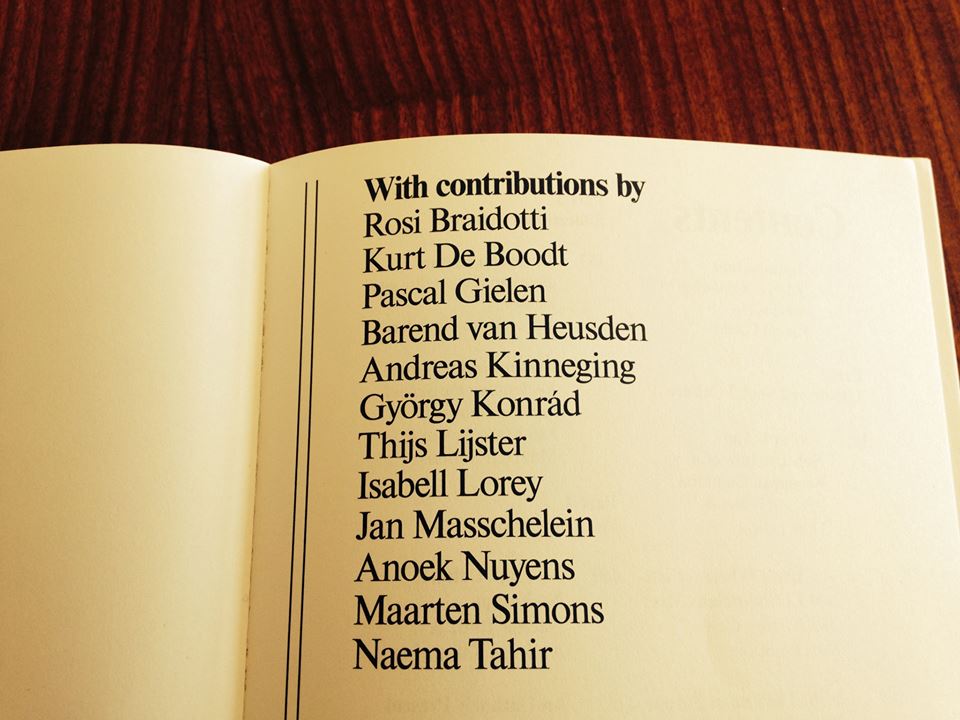 About ‘No Culture, No Europe':

Over the past decade, the European Union has fallen into a drawn-out crisis, politically as well as economically. In this book, the authors argue that analyses of this crisis miss an important element: culture. Faith in politics, like faith in a European currency, is first and foremost a cultural issue. Democracy is a matter of political culture, just as good economic relations are a matter of economic culture. So, culture as a shared frame of reference and as something that lends meaning to people’s lives is not the superstructure but the very foundation or substructure of any society.